From years being in the corporate world and then exploring different models of coaching, health and in exploring my connection with nature, I can see that nature and humans are potent mirrors for each other. The health of the environment is closely linked to the health of humans. One suffers and so does the other. You can look to the environmental damage around the world and see the struggles humans have with mental health, war, poverty and so on.

From both a fascination of the workings of the hive and for understanding what makes for effective teams in organisations, I began to explore the link between the two. Having see unresolved problems and re-occurring themes play out again and again in companies the organisational model, Holacracy, resonated with me. The question being, how to distribute authority so we shift to personal leadership? Carry work out in clear roles, sensing tensions as challenges and opportunities with tactical meetings to sync, clarify and improve role structure. This is Holacracy, a way of fulfilling purpose through resolving tension.

So on to the workings of the hive, articulated beautifully by an author called Maurice Maeterlinck from the Life of The Bee.

Maurice, the author, asks himself, “What is the spirit of the hive?”

It is as if governed by some great duty

It regulates day by day the number of births, and contrives that these shall strictly accord with the number of flowers that brighten the countryside It decrees the queen’s deposition, or warns her that she must depart

It compels her to bring her own rivals into the world, and rears them royally

It regulates the workers labours

It is the house bees who air, refresh or heat the hive by fanning their wings and hasten the evaporation of the honey that may be too highly charged with water

It is the architects, the masons, the wax workers and sculptors who form the chain and construct the combs

It is the foragers who sally forth to the flowers in search of nectar that turns into honey, of the pollen that feeds the nymphs and the larvae, the propolis that welds and strengthens the buildings of the city, or the water and salt required by the youth of the nation

It is the orders that have gone to the chemists, who ensure the preservation of the honey by letting a drop of formic acid fall in from the end of their sting

It is the capsule makers, who seal down the cells when the treasure is ripe

It the bearers, whose duty it is to remove the corpses

And to the amazons of the guard who keep watch on the threshold by day and night, question comers and goers, recognise the novices who return from their very first flight, scare away vagabonds, marauders, and loiterers, expel all intruders, attack redoubtable foes in a body, and if need be, barade the entrance

Finally, it is the spirit of the hive that fixes the hour of the great annual sacrifice to the genius of the race, the hour, that is, of the swarm

When we find a whole people, who have attained the topmost pinnacle of prosperity and power, suddenly abandon to the generation to come their wealth and their palaces, their homes and the fruits of the labour, themselves content to encounter hardships and perils of a new distant country. This act be it conscious or not, undoubtedly passes the limits of human morality.

Where, in what assembly, what council, what intellectual and moral sphere, does this spirit inside reside to whom all must submit

To an intelligence whose eyes are persistently fixed on the future

To Holacracy providing the means for humans to act more like the hive. A little more approaching team work this way from the founder Brian Robertson:

Who Inspires Us? Dreamers & Fools

Tell it to the bees 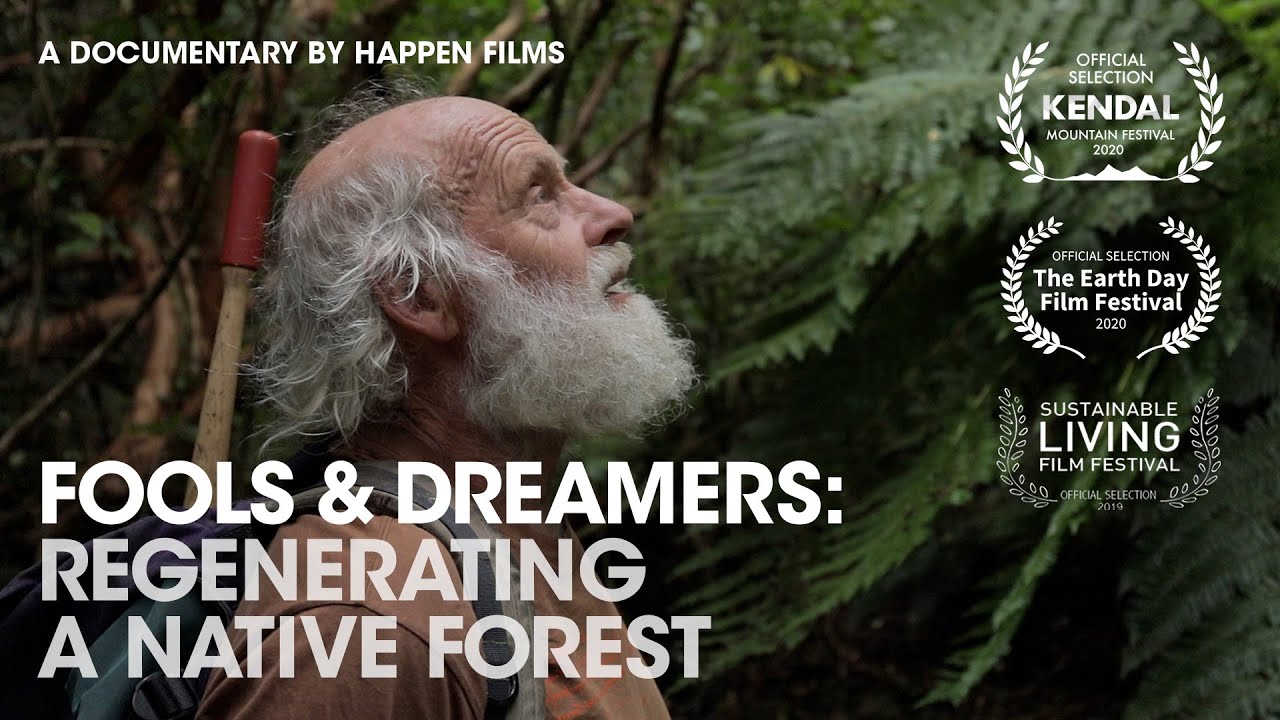 Who Inspires Us? Dreamers & Fools

Tell it to the bees 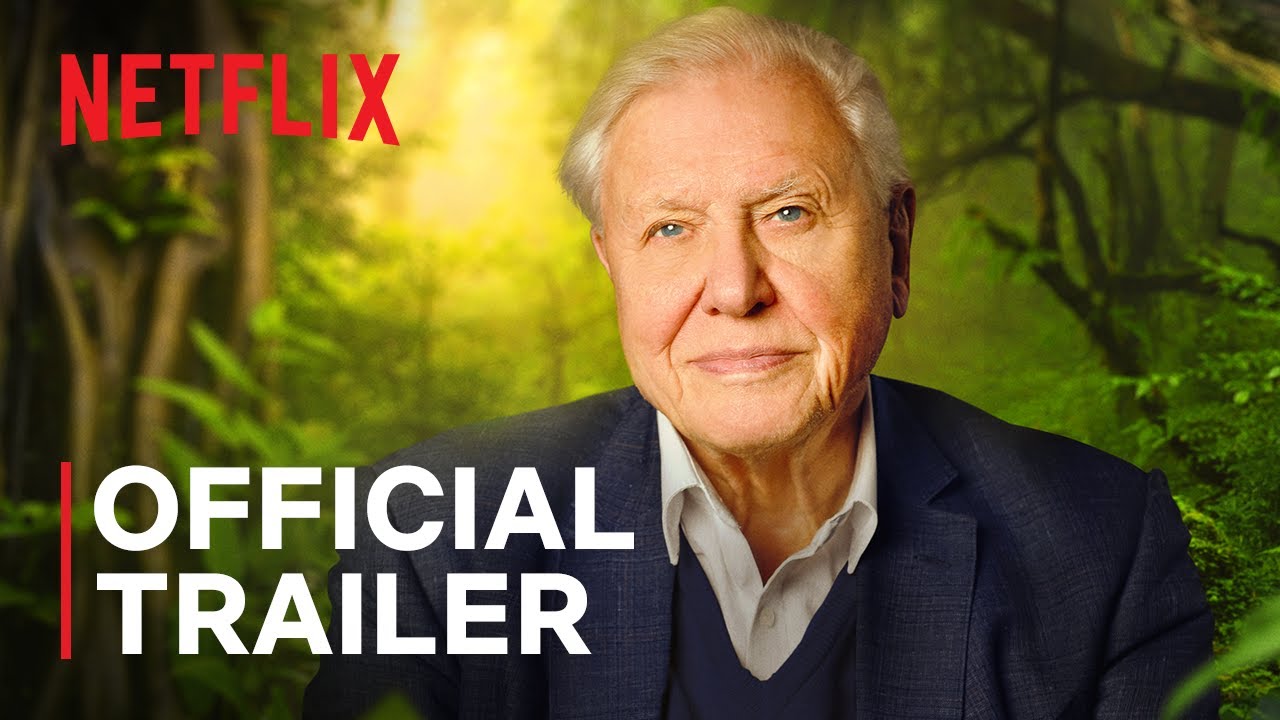 Who Inspires Us? David Attenborough

A Poem for Our Time: Father Reason

What is fire teaching us?

Want to learn about boundaries? Ask the horses